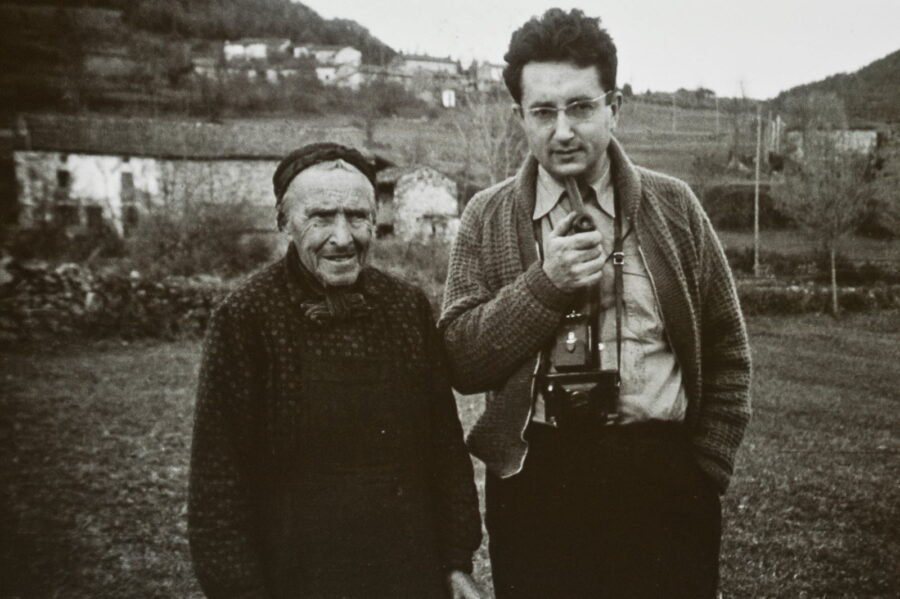 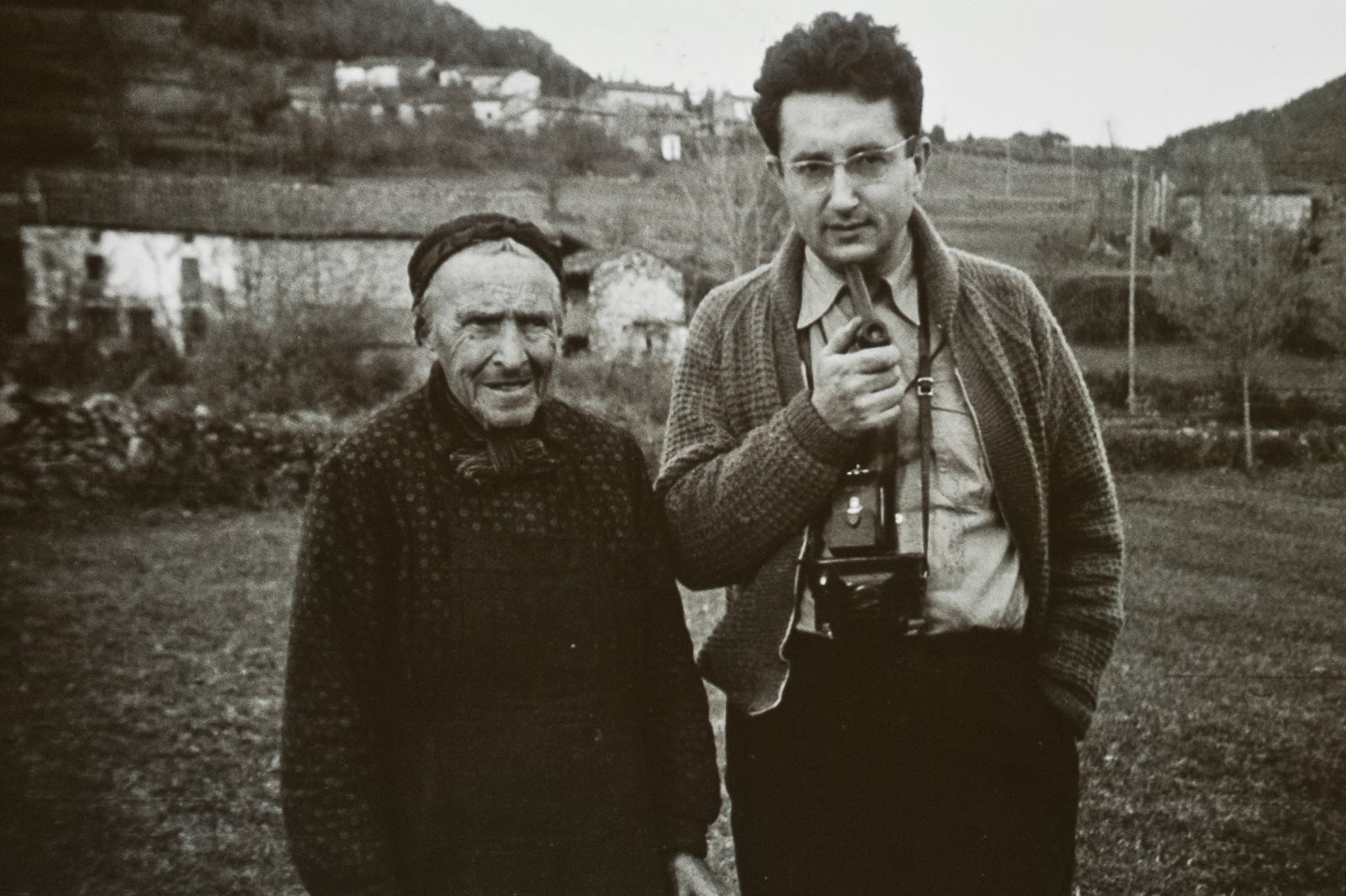 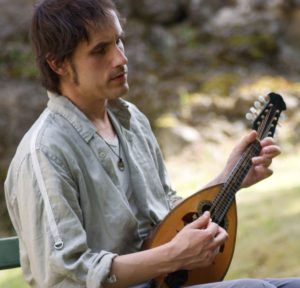 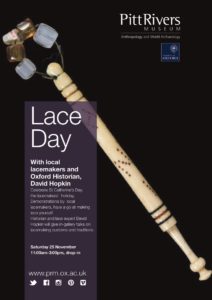 As readers of this blog will know, lacemakers claim several saints as their patron, but the one most favoured in the English Midlands is Saint Catherine.  The Pitt Rivers Museum in Oxford celebrated the Feast of Saint Catherine on 25 November 2017 with a ‘lace day’.   ISIS lacemakers demonstrated their skills and gave visitors a chance to make some lace themselves, while David Hopkin gave visitors talks about the lace tools on display and their connection to lacemakers’ work, feasts and folklore.  There were Cattern cakes to try (though we’re probably not quite ready to submit our cakemaking talents to the Great British Bake Off).  And we’re probably going to do the whole thing again next year. 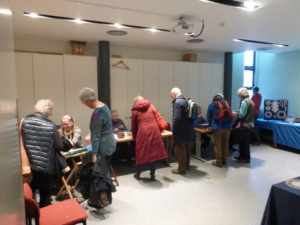 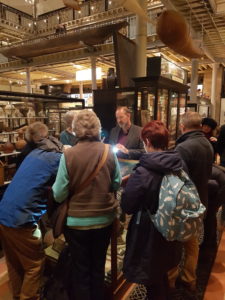 The lace display in the Pitt Rivers is small but there’s lots to say about it.