Tag: Romance of the Lace Pillow 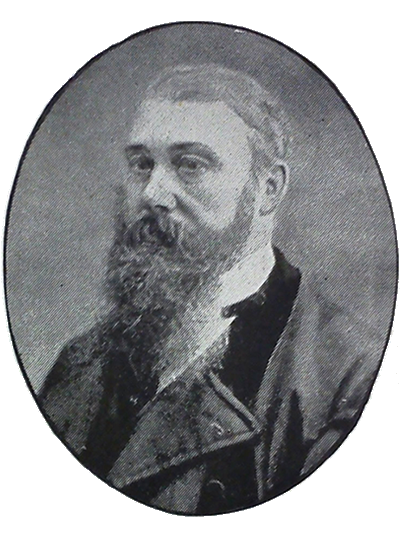 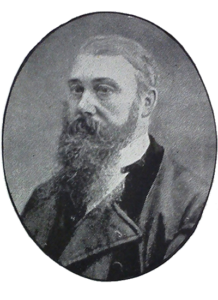