Tag: the legend of lace 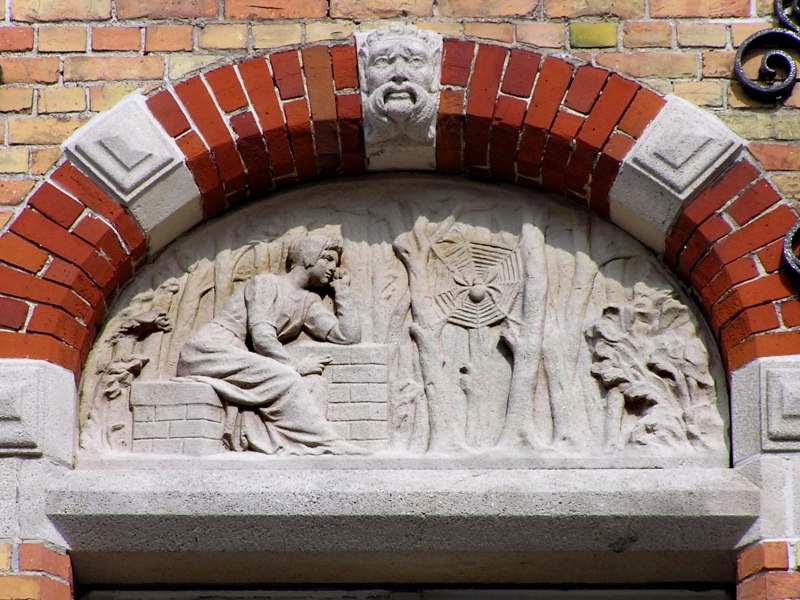 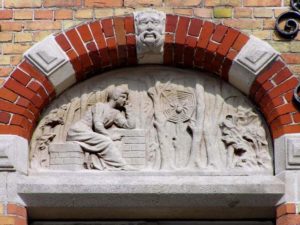 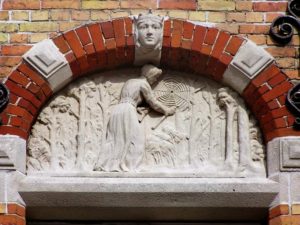 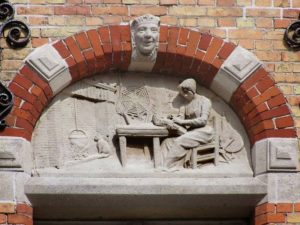 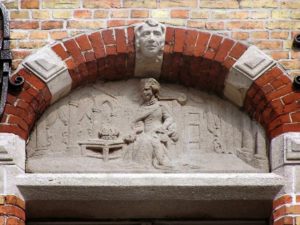 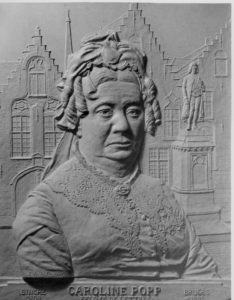 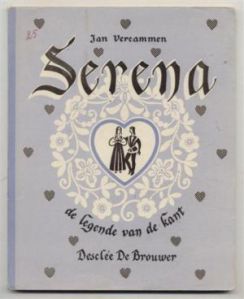