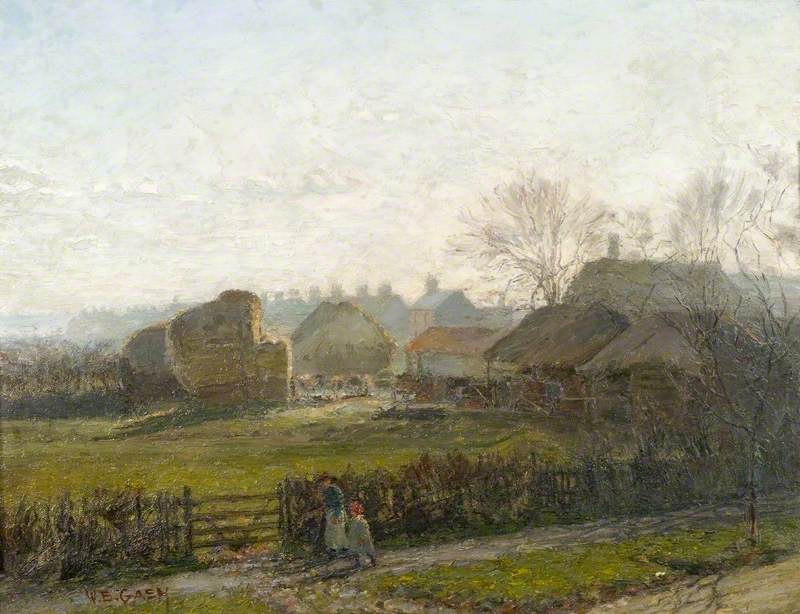 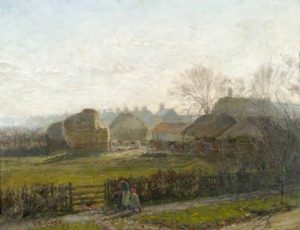 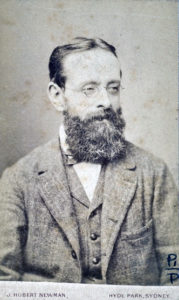 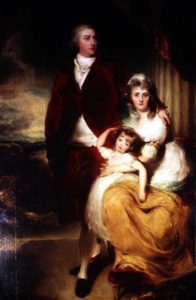 ‘One Moonshiny Night’: A Riddle becomes a Lace Tell