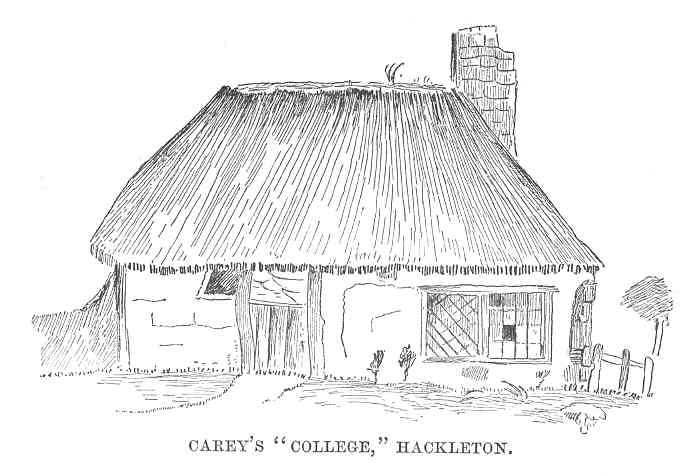 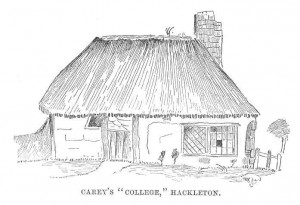 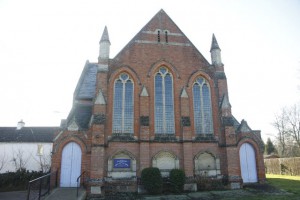 A Lace School in South Devon