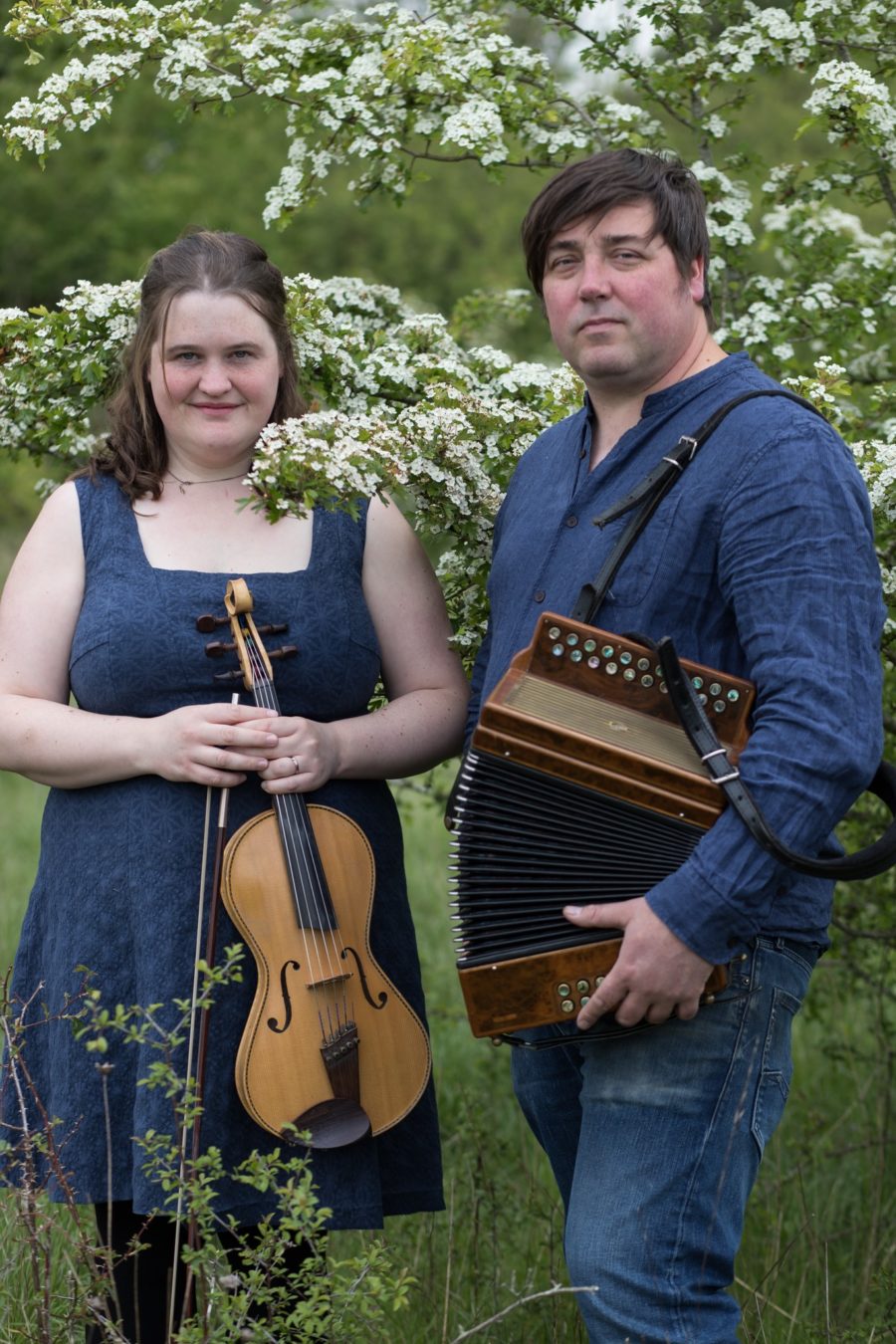 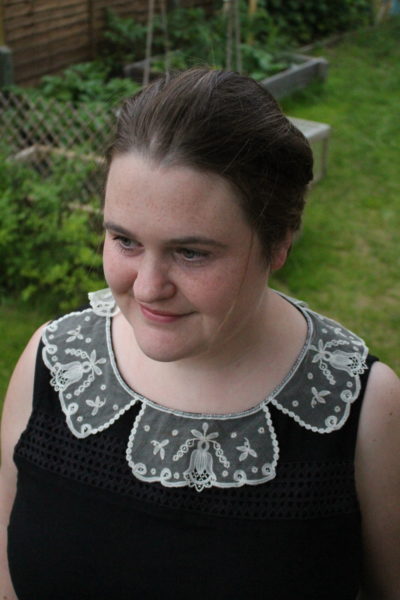 Jackie Oates, a folk singer who was, until recently, in residence at the Museum of English Rural Life in Reading, has created a play with songs about East Midlands lacemakers.  There are two performances coming up in the new year: at South Street Arts Centre in Reading on 25 January 2020 at 7.30; and at Cecil Sharp House, the home of the English Folk Dance and Song Society, in London on 29 January 2020 at 7.30.  For further details see the Society’s website.

Jackie’s is not quite the first play to make use of lacemakers’ tells for dramatic effect.  We’ve discussed the pageants organized by Prudence Summerhayes which included performances of tells in a setting by Greville Cooke in a previous post.  Another, much less celebratory play is Shirley Gee’s Ask for the Moon, first performed in 1986 and published in 1987.  Gee’s play emphasises the continuity in women’s working experience as the lives of Devon lacemakers from the 1840s and London sweatshop workers in the 1980s interweave.  From time to time the lacemakers sing a tell, though as regular visitors to this blog will know, this is inaccurate, because Devon lacemakers did not use tells (to our knowledge!). 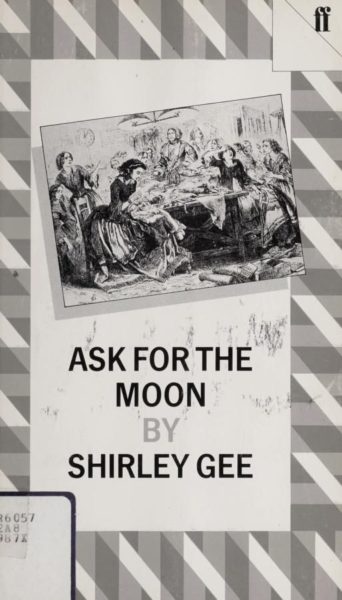 Problems of Price, or Who Buys Coloured Laces?